Want to avoid extra taxes on your pension? Read this now!

The UK Lifetime allowance is the total value of pension savings that can be accumulated without a tax charge. We have previously seen the lifetime allowance fall from 1.8 million, down to 1.5 million and now it has been reduced yet again from £1.25 million to £1 million from 6 April 2016.

Now you may be sat there thinking this won’t affect me! But even if 1 million pounds seems like a long way off, it is still an important consideration.

For those who have built up a decent size pension pot and still have some way to retirement you must factor in the growth you will achieve over the forth-coming years. And it is a big possibility that HMRC could once again reduce the lifetime allowance further in the future.

If you think that you might be close to reaching the limit or if there is a chance you could reach this limit at some point in the future you must consider your options, or you could be heading for a hefty tax bill.

In addition an alternative mechanism of protection, which is less well known is the opportunity for those individuals who were still benefiting from their UK scheme whilst non- resident to apply for an Enhancement factor, also known as a Non- resident factor. If you have spent a substantial amount of time outside the UK and contributed or received benefits during that time, you might be able to have your LTA increased, thus saving a lot of money on the related tax charges

If protecting your pension is important and you don’t like the idea of paying yet more taxes you should consult with a qualified financial adviser on the best course of action. 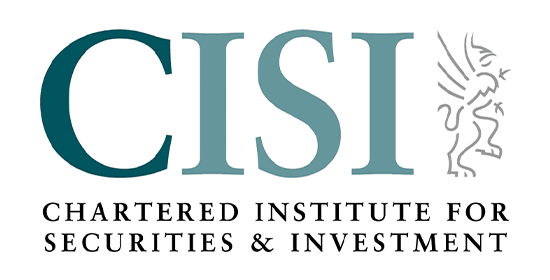 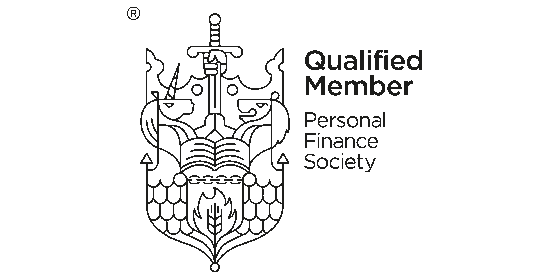