Chat with an expert

The Rockefeller family is currently on nine generations of wealth transfer.

Succession is often on the minds of wealthy families, but typically it isn’t a priority. Managing investments, running the family business and general everyday matters often supersede any concerns about succession and wealth transition.

Succession planning often comes to the fore when there’s a change in circumstances, an event or a crisis, such as a marriage, a birth, or a death in the family. Similarly, it could result from an external event, such as a shift in the political landscape, a stock market crash or, as has been seen recently, a global health crisis.

You have worked hard to acquire wealth—not just for yourself but for generations to come.

We help our clients to preserve more of their family’s wealth and allow future generations to build on a foundation of financial stability.

Preserving and growing your family legacy starts with granular planning. 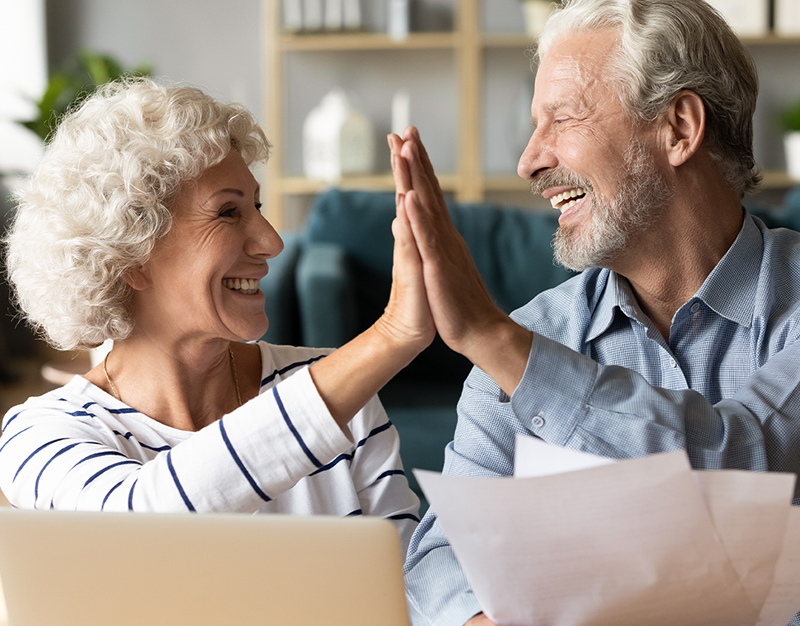 We navigate the nuances of family dynamics with grace and respect.

Every situation is unique, and we invest time in building empathy and trust. So grateful for her insight

Jess is an ex-colleague from the Financial Times but latterly, we have worked together again at Mindful Money where Jess writes a regular offshore Private Adviser column for us. I am grateful for her insight and advice to our readers and only wish that she had more time to write more for us! A real pleasure to work with

I have known Jessica for a couple of years, and have no hesitation in recommending her as a financial advisor. Jessica has helped organise my savings, providing insights and valuable advice without ever making me feel that I am being pushed towards some pre-determined agenda.

She has always made sure that she understands what it is I want to achieve before setting before me a choice of options. And her advice and explanations are clear without being patronising. A real pleasure to work with Jessica saved me a significant amount of tax

Ive met many financial advisers over the years but can honestly say Jessica has the highest integrity and ability of any financial adviser I’ve met to date. She listens carefully, understands exactly what my objectives and risk appetite are before providing appropriate and alternative options. Her timely advice saved me a significant amount in tax and she is now entrusted with managing the pension pot I worked so hard to build over the last 25 years. 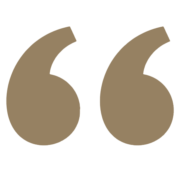 Jessica immediately identified the problem with the way my pension fund was set up and put in place a completely different fund that suited my attitude to risk. The fund has grown approx 18% since Jessica took it over.

Jessica immediately identified the problem with the way my pension fund was set up and put in place a completely different fund that suited my attitude to risk. The fund has grown approx 18% since Jessica took it over.