The Pension Lifetime Allowance and the Non Resident Enhancement Factor

I specialise in helping individuals maximise their pension savings. Helping them understand potential ways of reducing tax on their pensions.

here or email me at: Jessica.cook@aesinternational.com

The Lifetime allowance on UK pensions

The lifetime allowance is the total value of pension savings you can have before incurring a tax penalty on them. The allowance applies to all the pensions you have, including any defined-benefit (DB) or final-salary schemes, but excluding your state pension.

The lifetime allowance has reduced over the years down from 1.8 million to 1.5 million, down to 1.25 million, and it now currently sits at 1,055,000. Who knows where it will go next. It certainly seems to be a downward trend.

But for those in the know and for those individuals who have been a member of a UK scheme while non resident, there is a clever way of saving yourself a significant amount of tax. 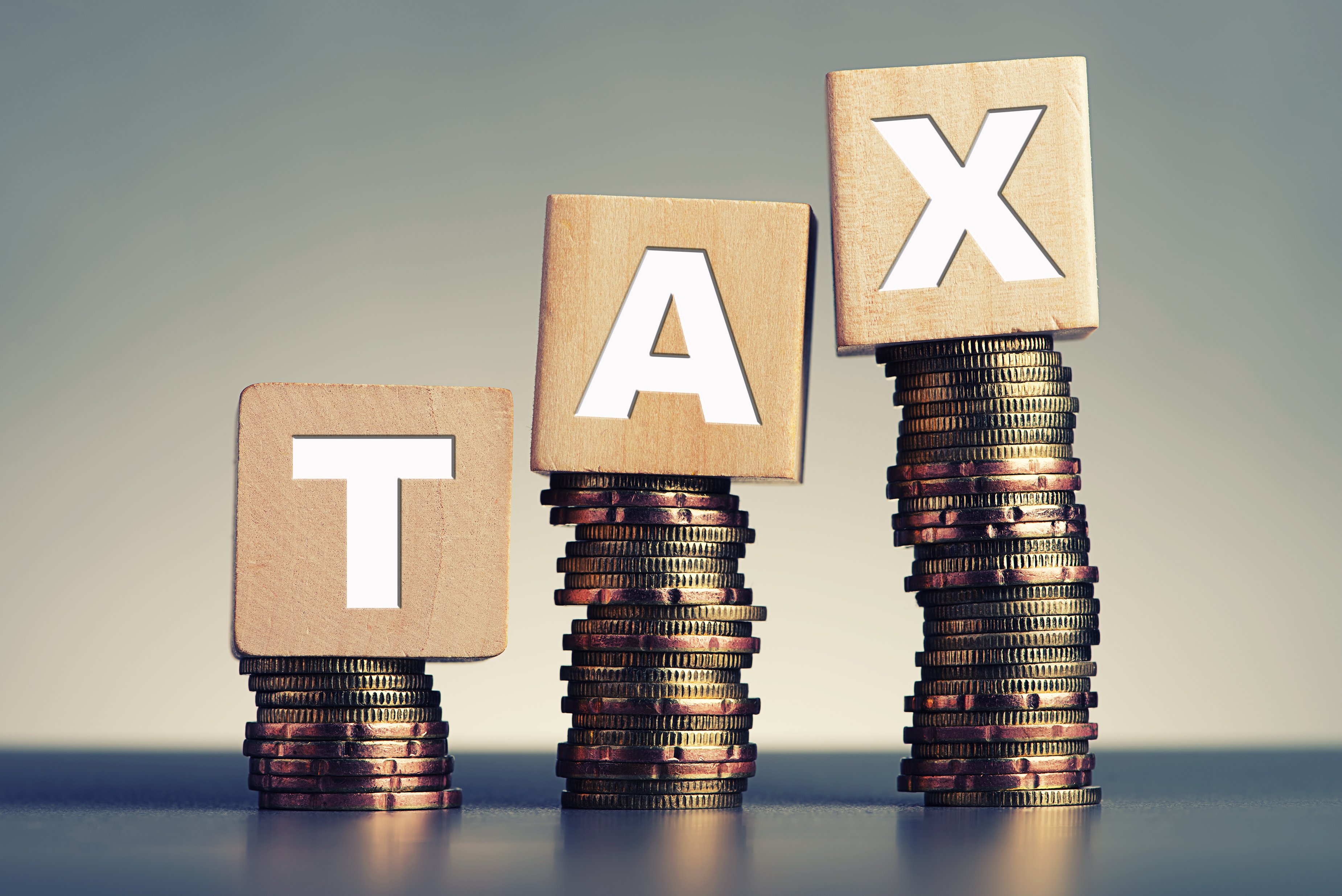 Ordinarily there are two main forms of lifetime allowance protection, that pension holders can utilise to try and increase their LTA. These are Fixed Protection 2016 and Individual Protection 2016. But there is also a much less well known form of protection called the Non Resident Enhancment Factor.

Before we look at how this works and whether you are eligible, lets cover off the standard forms of protection first: The rules pertaining to the successful application of Fixed Protection 2016 and Individual Protection 2016 are as follows:

A condition of fixed protection 2016 is that in most cases you can’t pay into a pension pot anymore, except in limited circumstances. If you do, you’ll:

Pay tax on any pension savings above the lifetime allowance when you take your benefits.

Note that whether you can apply for Fixed protection also depends other forms of f LTA protection you already have.

Individual Protection 2016 is only an option for those with pension savings (including any pensions already in payment) of more than £1m on 5 April 2016. If your pensions are valued at less than this on this date, you cannot use this LTA protection.

People who apply for IP2016 will be given a protected lifetime allowance equal to the lower of:

The protected lifetime allowance will be quoted as a monetary amount and won’t change over time. If the SLA increases above the protected amount, the IP2016 protection would cease to apply and the higher SLA will become relevant.

It is important to note that unlike Fixed protection it is possible for those with IP2016 to make further pension contributions or accrue additional defined benefit rights after 5 April 2016. However, these additional pension savings are likely to be subject to a lifetime allowance charge when benefits are taken if they exceed an individual’s protected lifetime allowance (or the SLA, if higher).

The magic of the Non Resident Enhancement Factor

There is another form of LTA protection which can be used by those pension holders who are still, or were, active members of a UK scheme, while residing offshore. This LTA protection is know as an enhanced lifetime allowance. Specifically – A Non Resident Enhancement Factor.

Where as the above forms of lifetime allowance protection will only provide a max LTA of 1.25 million the Non Resident Enhancement Factor does not have a cap. So in theory your lifetime allowance could be protected up to a much higher figure. Saving you a significant amount of tax.

If you are one of the lucky people to have a large pension. Either as a fund within a defined contribution scheme, also known as money purchase scheme. Or as a final salary scheme and you have been an active member of a the UK pension while residing offshore, this form of protection could potentially allow you to have a protected LTA much higher than 1.25 million. 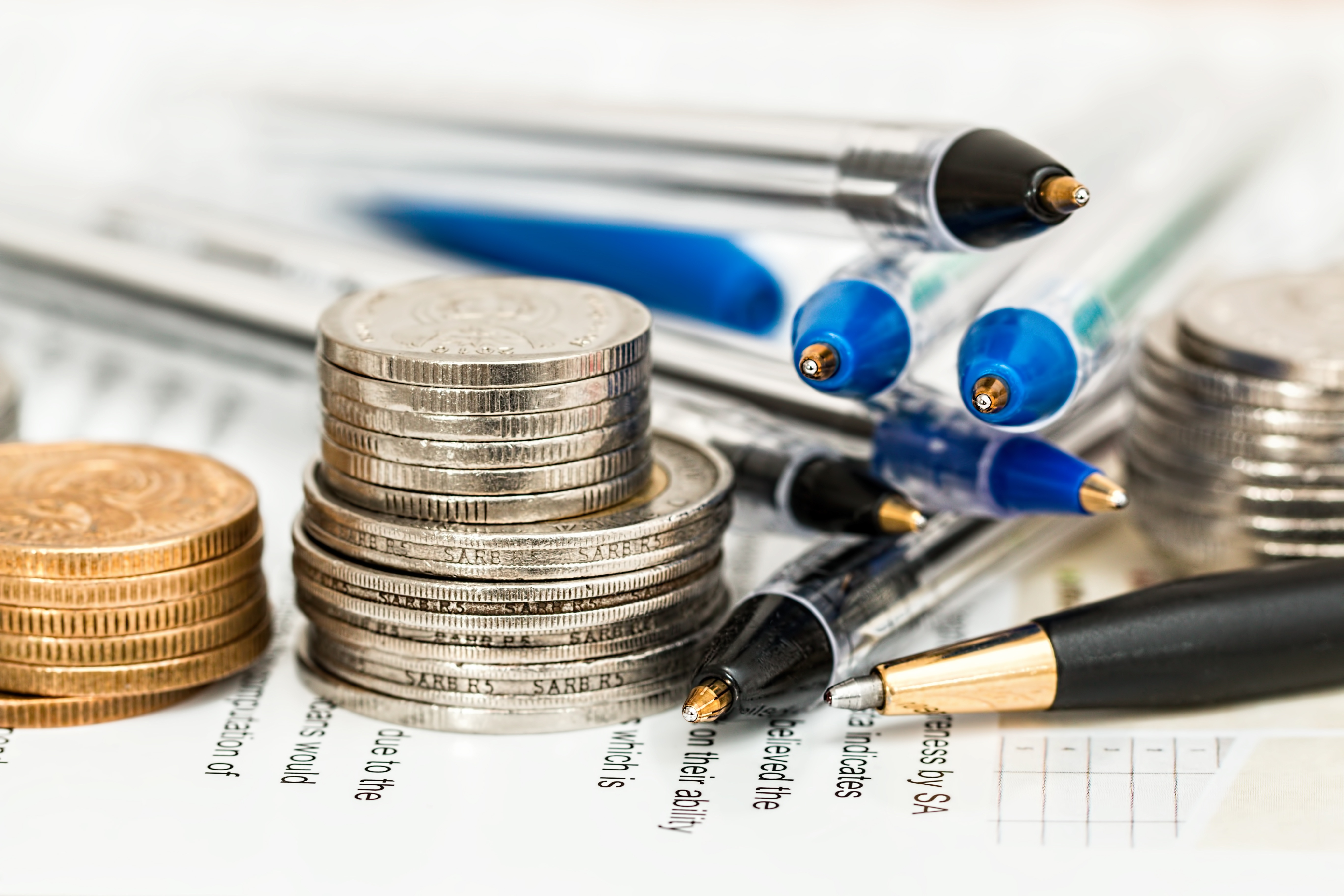 The non-resident individual’s lifetime allowance enhancement factor is available to individuals who after 5th April 2006 have been a ‘relevant overseas individual’ at any point in an ‘active membership period’ of a registered pension scheme. This typically happens when you work for a British company (or their subsidiary or related party) outside the UK.

The reason the Government offers this enhancement is to compensate individual taxpayers. Because those who are contributing to a UK pension scheme while working and being tax resident overseas typically don’t have access to the UK’s tax relief on pension contributions, as they pay income tax in a different country. Therefore it would be unfair to apply the Lifetime allowance to their pension savings.

The best part about the transitional form of LTA protection is that you can potentially increase your lifetime allowance to higher amount than if you were using fixed protection 2016 or Individual Protection 2016. With these two forms of protection the maximum protected amount is 1.25 million. So if your pension is valued at more than this you are still going to suffer the onerous tax on the amount over and above this protected amount.

So with the case of the non resident enhancement factor the longer you have been non resident while still an active member of a UK scheme, the better.

An individual’s non-residence factor is calculated in accordance with Sections 222 and 223 of the Finance Act. The exact form of the calculation depends on the type of scheme and whether it is a defined benefit, defined contribution or hybrid scheme.

So, the important question – Do you qualify?

If you’ve spent time working abroad and were not resident in the UK for tax purposes, but you were contributing to a UK pension scheme, then you could qualify.

If you have been working for a British company (or subsidiary or related organisation) outside of the UK and, at the time you made your pension contributions, you were deemed to have been a “Relevant Overseas Individual”, then that would apply for the tax year as a whole and you would qualify.

However, you would only qualify if your were not residing in the UK and had no income subject to UK income tax and that you were not employed by a UK tax resident entity in any part of the given tax year.

‘Establish the total amount of contributions made by or in respect of the individual to the other money purchase arrangement between the dates determined as follows:

The latest of the following dates:

• the date when the individual became a relevant overseas individual

•the date when benefits first began to accrue to or in respect of the individual under the other money purchase arrangement, and

• the earliest of the following dates

•immediately before the benefit crystallisation event,•the date when the individual ceased to be a relevant overseas individual, and

• the date when benefits ceased to accrue to or in respect of the individual under the other money purchase arrangement.

Express the resulting amount as a factor of the standard lifetime allowance as at the date under the second set of bullets above.

•immediately before a benefit crystallisation event in relation to the individual’s arrangement;

• the individual ceases to be a relevant overseas individual; and

•benefits cease to accrue to or in respect of the individual under the arrangement.

Points to note here are:

• the rule refers to accrual in respect of an arrangement, not a scheme; and

• it may be too late to wait for benefits to crystallise.

Separate notification is required for each arrangement and each period of active service overseas. After each notification, HMRC will provide a certificate showing the enhancement factor.

Please note that this entitlement is not automatic. You must notify HMRC using form APSS202. You should consult with a qualified financial adviser on how to do this and the best course of action.The online application for money purchase, defined benefit/final salary and hybrid schemes can be found here

If you want to find out more about whether you are eligible or need help with applying you can contact me or email me at Jessica.cook@aesinternational.com